He continued his activities as a tryout player and officially joined from January 15, 2021.

The response at the time of joining was great, and while expectations were rising with over 200,000 impressions on Twitter, the latest FNCS is a talented group who has advanced to FINAL brilliantly.

In the trio group, it is teamed up with a top-class albedo player, and the position of the buriru player is called a flagger, a leading player.

The scene where he attacks various teams and shoots them brilliantly is amazing.

Q. Enthusiasm
A. I will do my best to win the World Cup.

Q. Inscription on the right
A. Continuity is power.

Q. Comments on affiliation
A. I'm really happy to join GameWith, which was my goal. 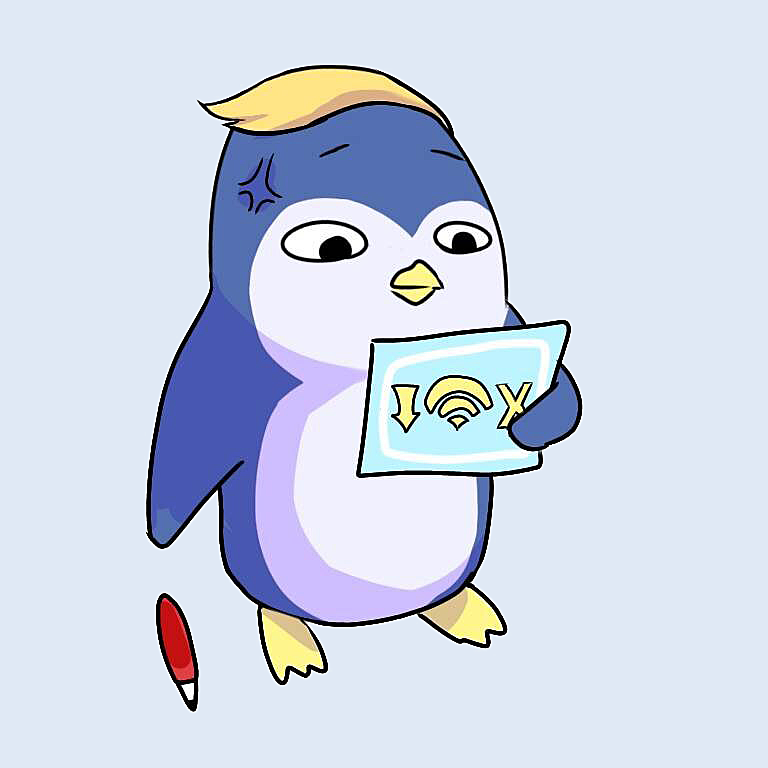